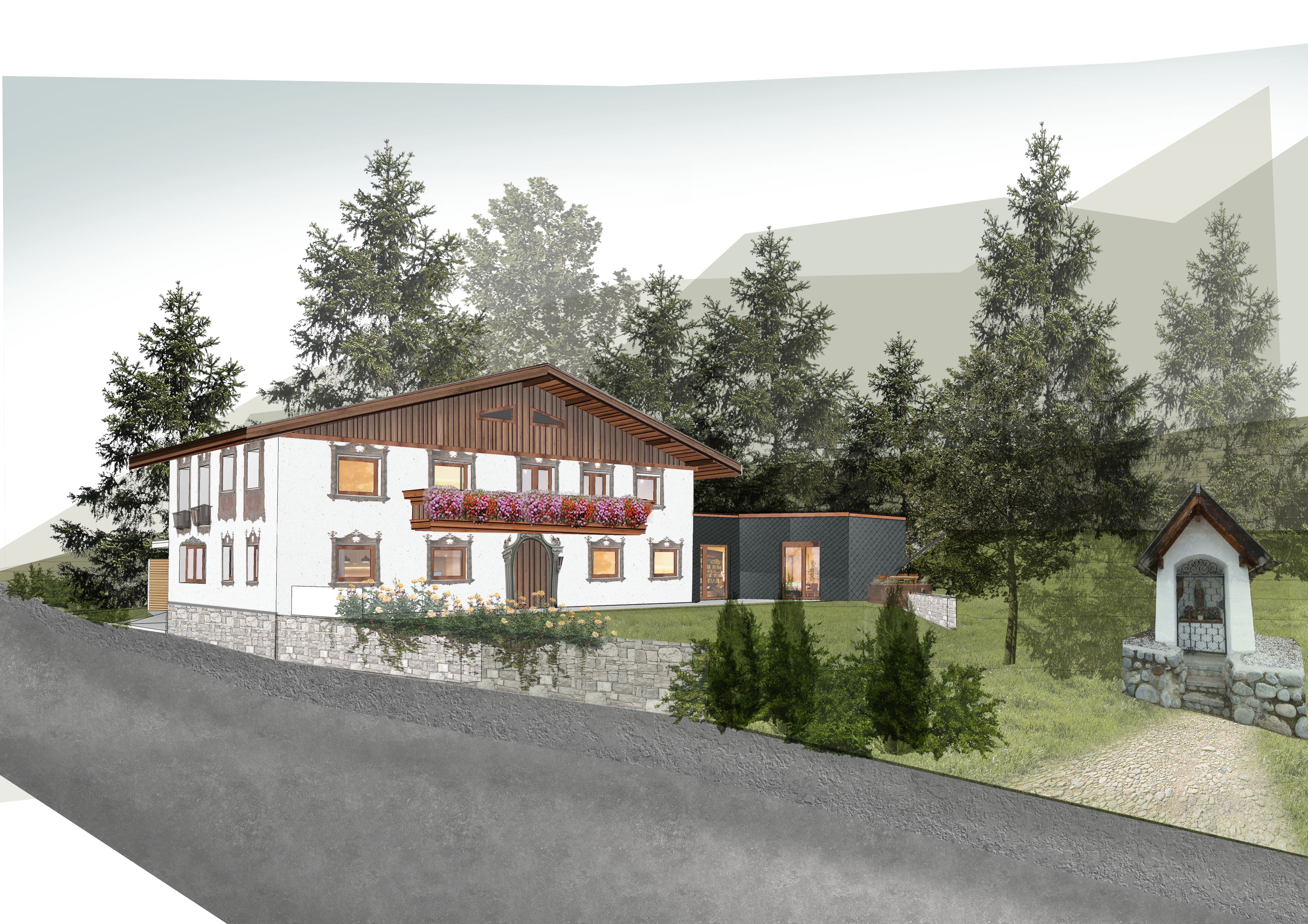 At the northern entrance to Seefeld is the former inn "Schlossberg". Unfortunately, the abandoned condition of the building for many years is already obvious when driving by quickly. Meissl Architects has taken on the task of reviving the old charm of the former farmhouse and creating a new home for a family in Seefeld.

The original building was built between 1823-1824 by the way-maker Franz Öfner as a farmhouse. The name "Schlossberg" still reminds of the nearby former fortress Schlossberg, which was built in 1248 at the northern end of the settlement. At the beginning of the 20th century the ruins of the castle were demolished.

The goal of the conversion is to restore the building to its more than 200-year-old core and add a modern addition.

The old core is sustainably renovated with the utmost care and caution, so that the appearance of the "Knusperhäusl" is preserved as much as possible.

The large gable roof has already been demolished and is to be replaced to its original size. The accommodation wing to the north makes way for an optional carport and entrance area to the house. To the east, a modern addition is being built, giving way to the historic house with its dark, shingled facade. A generous garden with woodland surrounds the new house.

Inside, spacious rooms with a historical atmosphere are created, contrasting with the new building with all the details of modern architecture.

Where the building fabric requires it, retrofitting is to be carried out. Careful handling of the old stock, however, is the top priority.

The result: A single-family house in an ensemble of old and new with approx. 260m² living space and 1000m² land.

back to news
Latest POSTS 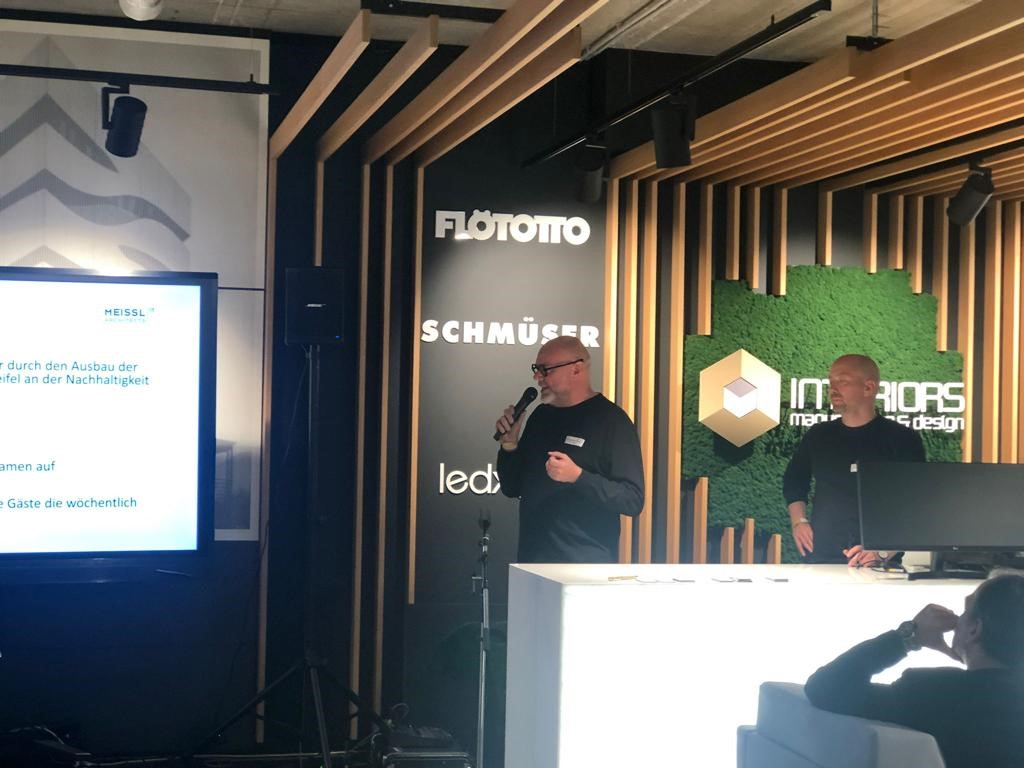 The Future Of (Hotel) Architecture

At the CJN® ZEITREISE PRAGUE 2022, we were able to let our eyes wander into the past and into the future of hotel architecture.
Read more 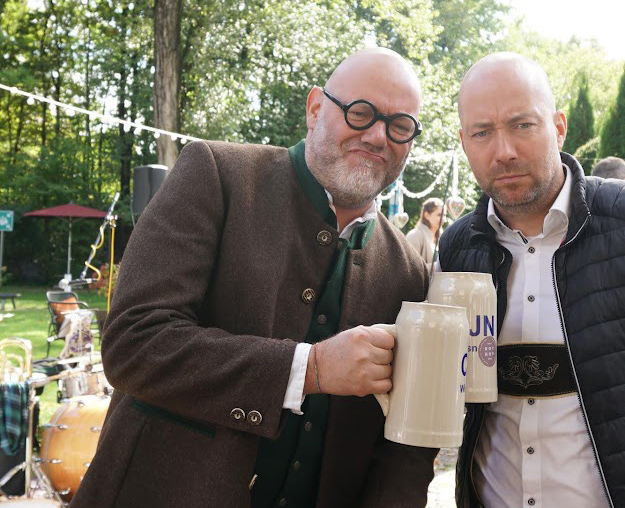 Alex and Gordon at the CJN Fest Spectacular

Meissl on the road
Read more